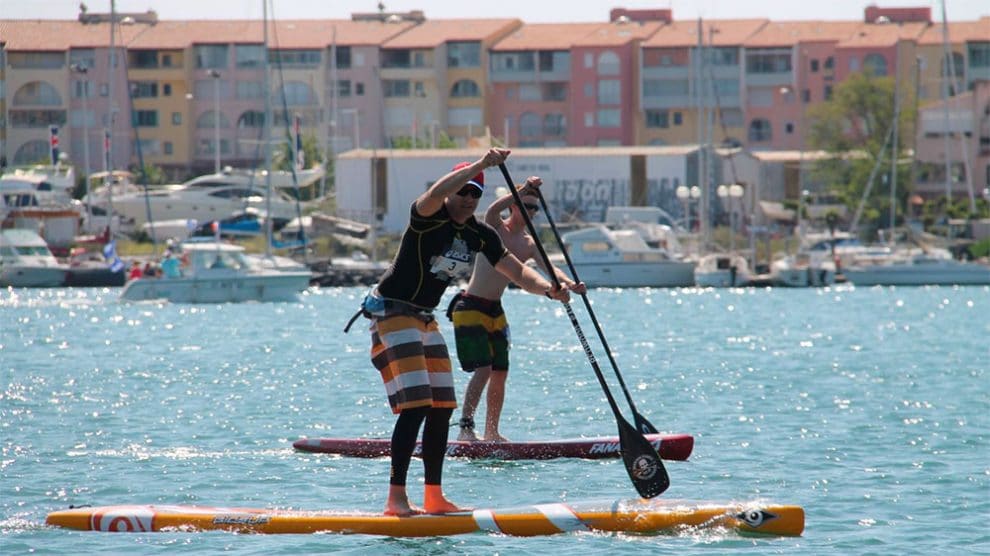 The TAS yesterday granted the International Canoeing Federation the right to organize all types of activities around the Sup outside the Olympic movement.

This decision does not imply any recognition of SUP at Olympic level. Its inclusion in the Olympic programme or any kind of official recognition within the Olympic Movement for which the CAS Panel had no jurisdiction or power to exercise belongs exclusively to the International Olympic Committee (IOC) and, in particular, to the IOC Session. It should also be noted that the ICF remains entitled to conduct all types of SUP activities outside of the Olympic movement.

Both the ISA and ICF considered that the governance and administration of SUP at Olympic level fell within their respective fields of competence. Prior to the initiation of the CAS arbitration in July 2018, the ISA and ICF had attempted to resolve the matter for a number of years through conciliation and mediation procedures which were ultimately unsuccessful. During the CAS proceedings, both IFs put
forward detailed arguments, both written and oral, as to why they should be responsible for governing the sport.

The CAS Panel appointed to decide the matter was composed of Mr Patrick Lafranchi (Switzerland), President, and Mr Jeffrey G. Benz (USA) and Mr Nicholas Stewart QC (UK), Co-Arbitrators. In coming to its decision, the Panel was guided by the IOC Rules “International Sports Federations
requesting IOC Recognition Procedure” (the Recognition Rules) which establish qualitative and quantitative criteria in order to recognise an IF as the non-governmental organisation governing one or more sports, in line with the Olympic Charter. Having analysed the parties’ submissions in light of the Recognition Rules, the Panel found that, of the two parties, the ISA should be the IF to govern and administer SUP at the Olympic Level.
The Arbitral Award will be published on the CAS website in due course.

And now the ICF communication …

The Court of Arbitration for Sport (CAS) has cleared the way for the International Canoe Federation to continue to run Stand Up Paddling events at a national, international and world levels. The ICF was vindicated following CAS’s strong rejection of the claim by the International Surfing Association (ISA) that it had the exclusive right to govern Stand Up Paddling. CAS unanimously found that the ICF was within its rights, as it has always maintained, to develop and nurture stand up paddling activities and competitions worldwide.

The CAS decision follows a long dispute between the ICF and the ISA over the governance of SUP. It confirms that both the ICF and the ISA can continue to run SUP events. In an unconventional move, the majority of the CAS panel indicated (with one panel member dissenting) that the ISA should have responsibility for running SUP at Olympic level in the future if SUP is eventually recognised as an Olympic sport. It is surprising that the CAS panel felt that they could reach such a decision without the involvement of the IOC, as the recognition of an international federation as the administrator of an Olympic sport is traditionally a matter for the IOC.

However, the ICF welcomes the clear statement by CAS that its decision is not binding upon the IOC. The IOC is ultimately free to make its own decision about who should govern SUP as an Olympic sport, taking account of what is in the best interests of the sport at the relevant time, without being fettered by today’s CAS Award.

Behind the ICF’s vision for SUP and core to this dispute, has been the notion that resources from both international federations can and should be used for the development of the discipline of stand up paddling, to make it an exciting and attractive sport at all levels. ICF president, Jose Perurena, said the decision presents an opportunity for two Olympic federations to work together to grow a sport.

“We are pleased and feel vindicated that the Court of Arbitration for Sport has recognised the important role the International Canoe Federation has played in the development of stand up paddling and that it is free to continue this role worldwide” Mr Perurena said.

“The CAS decision presents an opportunity for two Olympic federations, the ICF and the ISA, to work together to promote a sport. SUP is one of the fastest growing and most exciting sports on the planet, and it is the responsibility of both our federations to give it the best possible opportunity to reach its full potential. We believe that the sport will flourish as a result.”

The decision also means national canoe federations can continue to hold SUP events without any interference or objection from ISA or its national members, which will help the development of the sport at grass root level. The CAS decision clears the way for the ICF to hold its next SUP world championships, scheduled for Balatonfured in Hungary in 2021 and decide on two future editions which have been put on hold due to the ongoing CAS case. 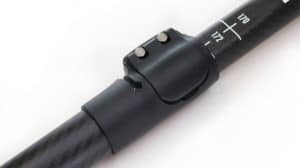 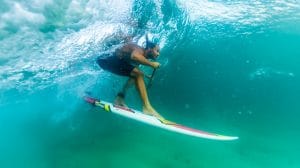 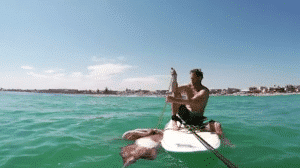 A huge squid takes over his stand up paddle board