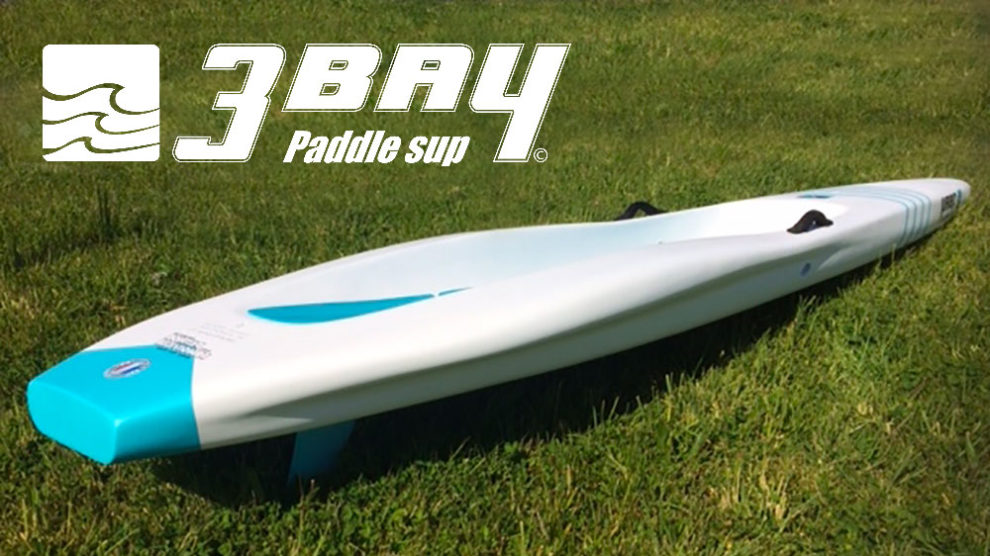 Hello Patrice, You just made a completely new design of a stand up paddle race you have named the “SQUID”. How did this project come about?

This project started last November after I spend a weekend at the Ocean Paddle Camp in Crozon-Morgat, with several members of the Lacanau Paddle Race club. Knowing my close ties with this “happy team”, Amaury Dormet, the facilitator of the camp invited me there to be with them.

This is where I got to know Nico de la Fuente better. He is a passionate paddler who invests a lot in his equipment. During those few days of training, he proved to be unbeatable on all SUP Race models, totally passionate about testing and developing equipment, with a lot of knowledge of all the brands and models that can be found in France and elsewhere.

A few days after this camp, he challenged me to shape him with a SUP Race14’ for a Flatwater program, with a width of 21.5”at the waterline and, despite these dimensions, stable enough for his weight of 90 kg and his height of 1.68 m.

It was clear to me that we had to design another type of board because it would not be possible on my ARROW HEAD design, whose width of 21.5 ” which is suitable, for paddlers up to 65/70 kg, maximum. 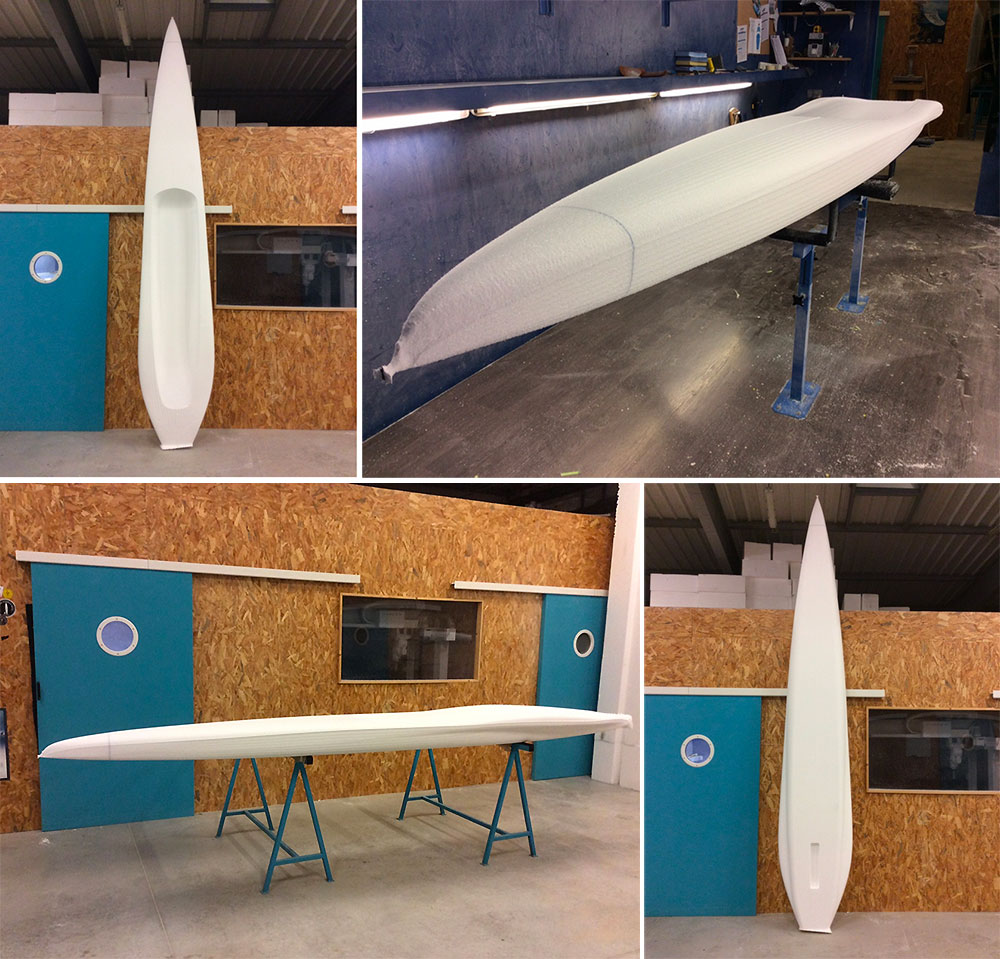 How did you design the shape?

I have known François Rougier for a few years, he is a member of the Ocean Club in Ouistreham, and he is a Naval Architect and Professor of Mechanical Engineering in Caen.

Last autumn, he offered me some ideas for SUP Race designs, one of which was inspired by rapid descent kayaks, which have a well-rounded hull, a pin-tail and the side fins at the rear. Whose role is to provide support on the water when turning on a sharp inclination in order to avoid capsizing? Needless to say, I thought no one could stand up on such a thing!

But I was inspired to design the “SQUID”, with several modifications to increase its wet surface and stability, with a much flatter hull and a square tail.

After several weeks, different versions of François’ drawings, verifications and calculations, we finally agreed with Nico, in mid-February, on the version I was going to shape for him. 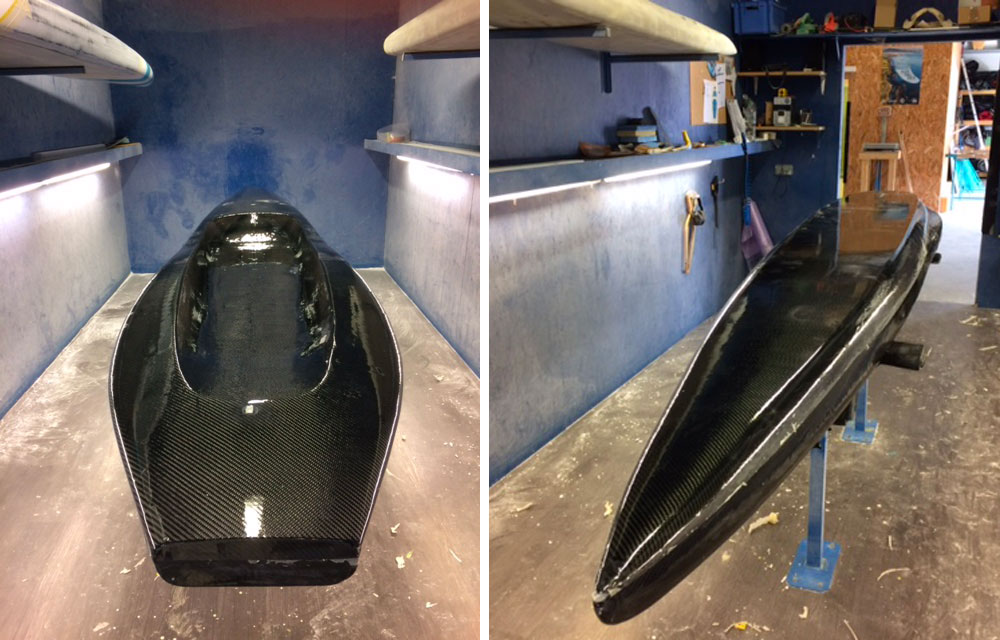 And in terms of construction, is it more difficult?

The construction of the SQUID is really not much more complicated, just takes longer than that of my ARROW HEAD model. In particular for the stratification and the sanding of the hollowed bridge, much longer and delicate, which required a work with four hands! I also had to make two side tubes for water drainage: it is not something pleasant or that I particularly like, but when it is necessary!

What about performance?  The confinement period has not allowed Nico to truly test his SQUID. Only about fifteen minutes, just before dark, on a slightly choppy and windy body of water. His first impressions are that is has very good lateral stability, excellent maneuverability in turns, good positioning and comfort of his feet on the board and a speed measured at almost 9km / h in Up Wind, over a few meters. Now, he is impatiently awaiting the end of confinement to test it in all conditions and long distances. 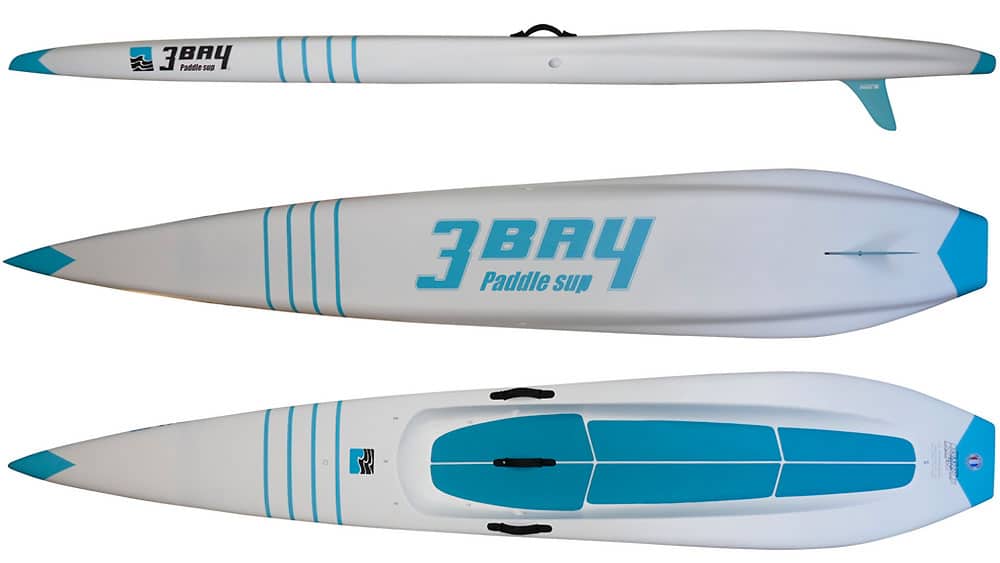 Will this board be available for testing and to order?

Of course, it is possible to order one now. But before making any more, I would still like to have a little more feedback from Nico: at least two or three more tests in variable conditions. As well I am keen for some feedback from his Lacanau training buddies. Many of who already paddle on the ARROW HEAD, in order to compare and validate the design, and above all to know if modifications should be considered and which ones. 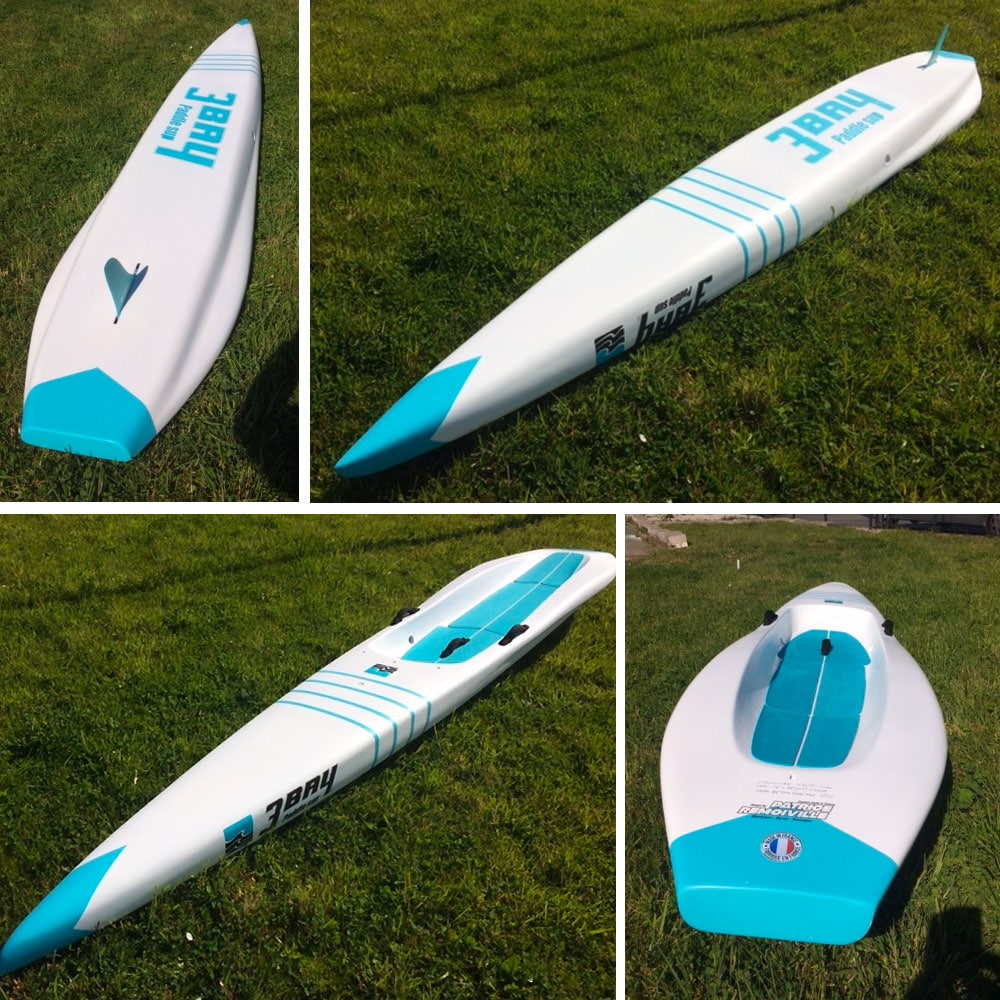 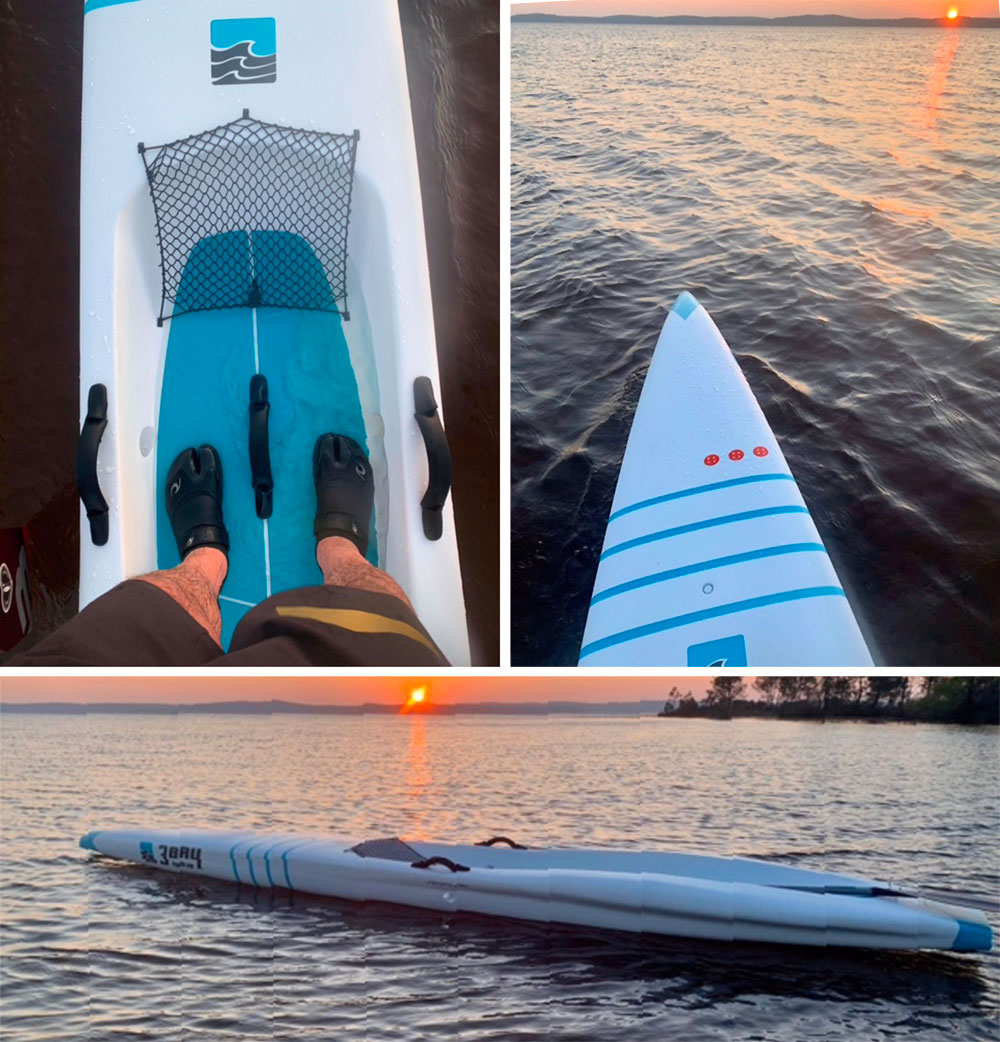 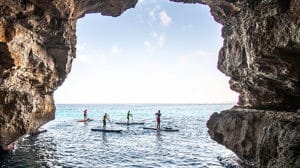 In 2020 Mistral will take off to a new level 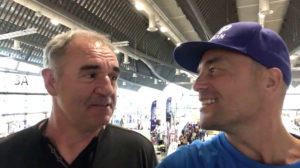 News at 3Bay Patrice Remoiville in 2020 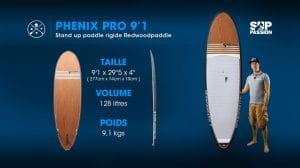 Program allround sup Surf with the Phénix Ltd by RedwoodPaddle.