Jérémy and Ludovic Teulade went to Venice, Italy to shoot the second episode of the web series SUPin the cities Oxbow.

After the first video episode of Sup in’ New York last year, Ludovic and Jérémy Teulade explore one of the most beautiful cities in Europe. They’re off to Italy to stand up paddle in Venice! Accompanied by Frederico Bennettolo, Italian Oxbow rider, the team ventured between the Grand Canal and the island of Burano. An urban exploration mixing stand up paddling and discovering the city’s canals. 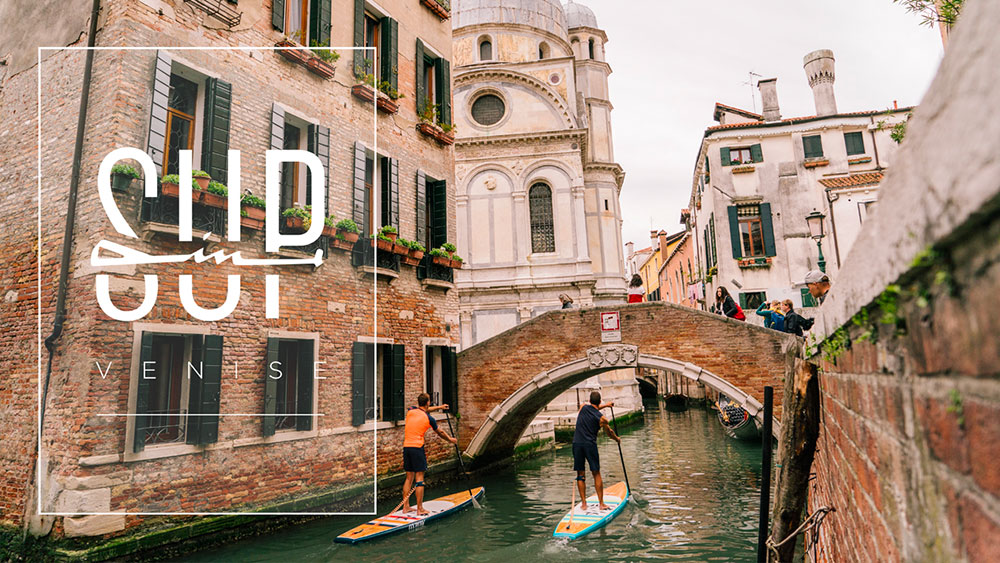 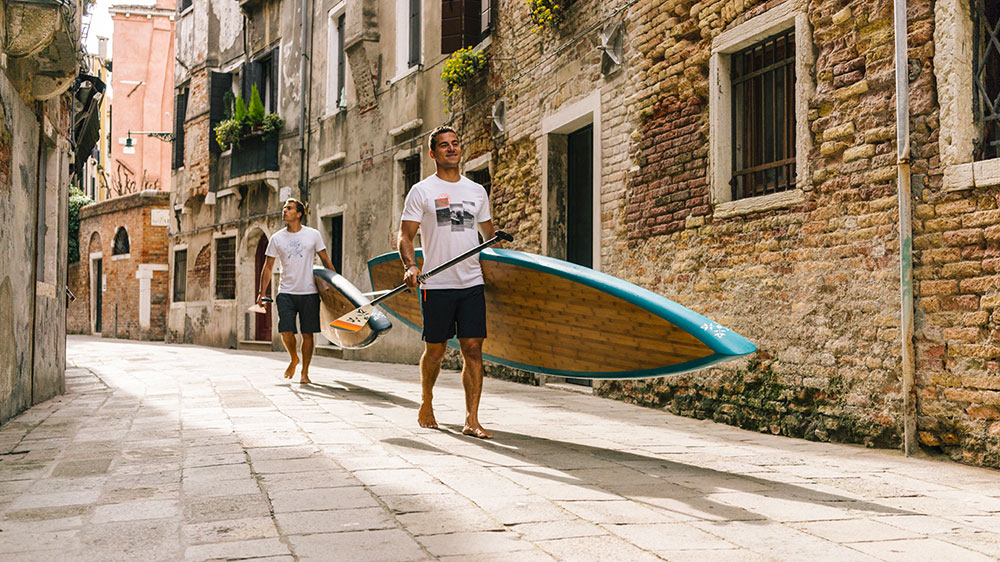 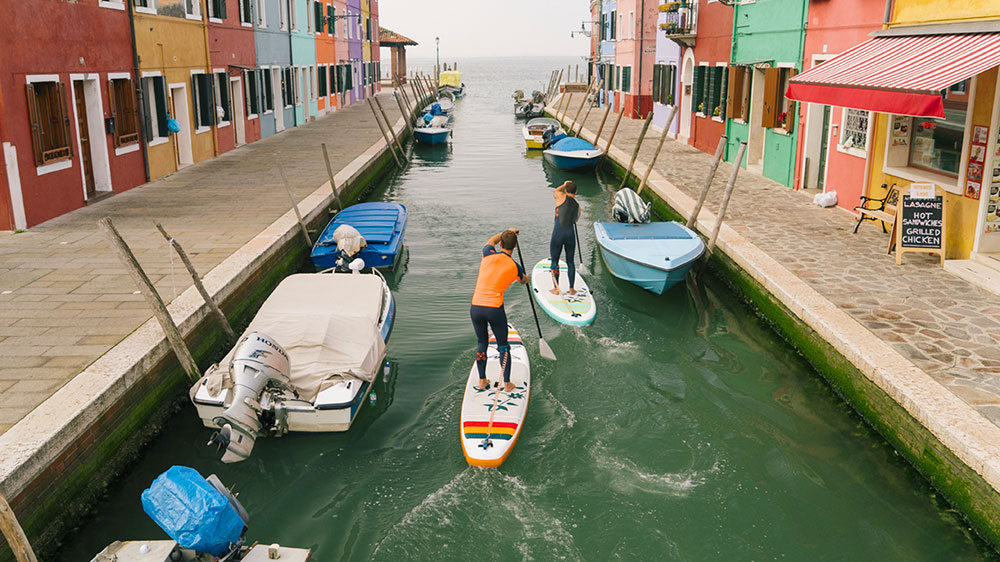 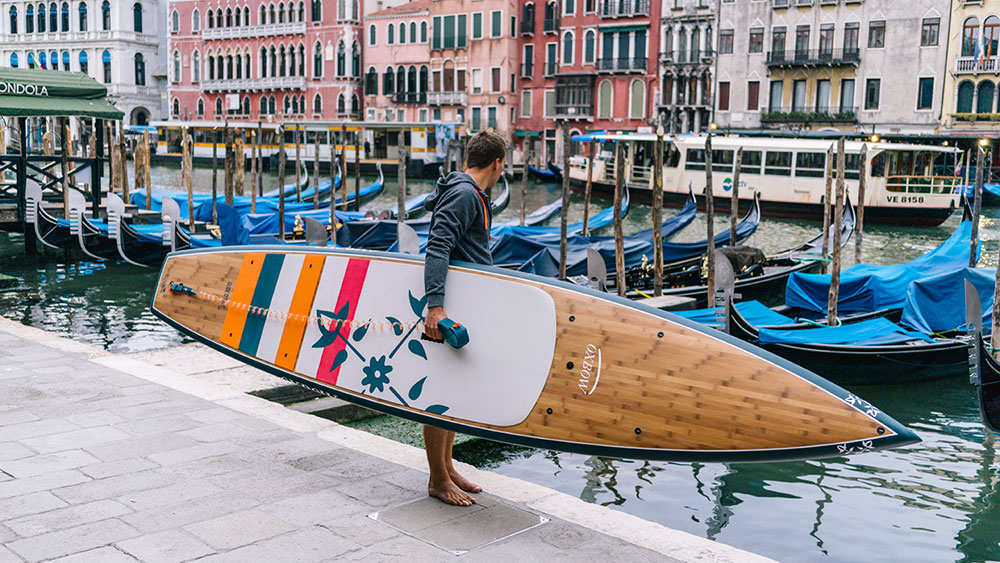 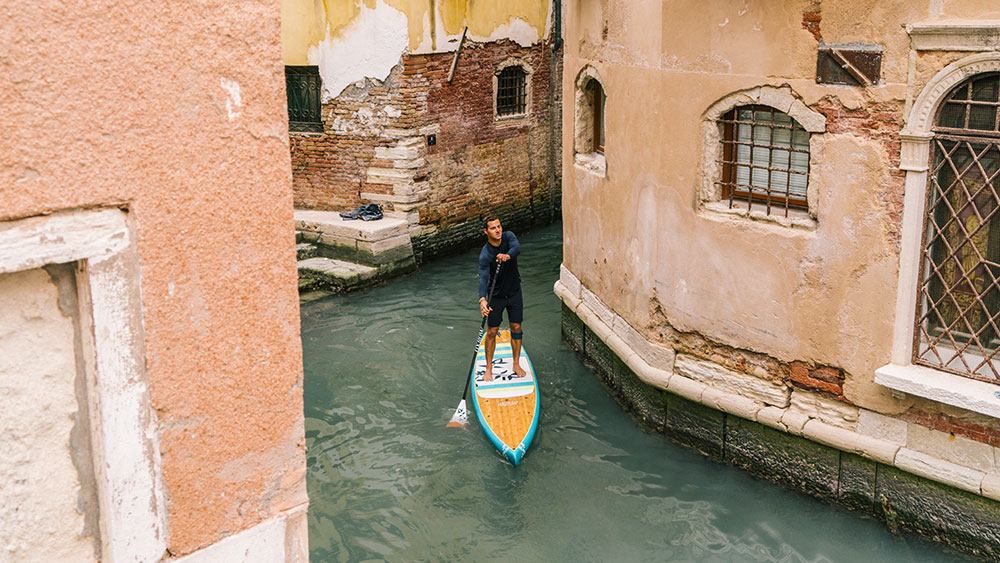 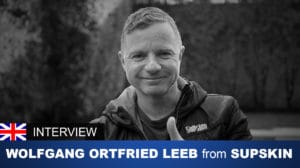 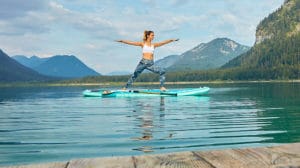 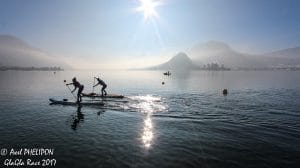